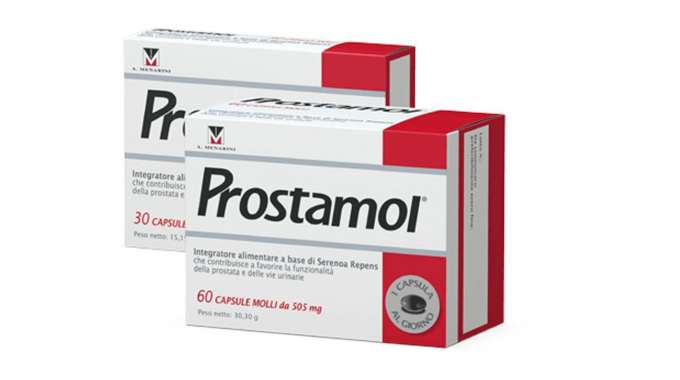 Before embarking on medical therapy or taking a medication. it is important to know the contraindications. In fact, in some cases, not following the recommended methods of use could have even greater side effects than the condition or pathology you are trying to combat. In the case of Prostamol, a drug used primarily to promote prostate function, contraindications can be of different kinds.

Prostamol is a drug containing Serenoa Repens, an extract of a dwarf palm tree, with strong physiological properties. Its main use is for the treatment of diseases affecting the prostate and urinary tract.

For the past few weeks the drug has re-entered the center of debate because of its properties and effects on hair loss, so-called calvice.

Similar to other drugs, Prostamol can also cause side effects. Among the main ones are:

Contraindications related to use

Contraindications of a drug represent that set of conditions and/or circumstances, such as an ongoing medical condition,that prevent its use.

If you do not comply with them, the risks you may face range from worsening the condition to the risk of death.

Each package of Prostamol contains 30 capsules of 320 mg each. One of the basic precautions related to its use is to not exceed the recommended dose. It goes without saying that the use of Prostamol should not be understood as an alternative to a balanced diet and healthy lifestyle.

The administration of this kind of medication should be under prescription. In fact, the patient may not be able to tell whether the use of the product is appropriate according to his or her individual condition.

In this regard, it must be considered that the use of the drug has not been tested for every type of prostate or urinary tract disease. In addition, the use of Prostamol could cause side effects that you are not yet aware of, but also interact with other medications or ongoing therapies.

Crucially, it is also not to administer Prostamol to children under the age of 3 and pregnant women. Boys and girls in their teens should also not be treated with this type of medication.

On the other hand, there are no contraindications related to use by people intolerant to gluten being the gluten-free drug.

Contraindications on ulcers and surgery

Another key aspect that needs to be taken into consideration is that related to bleeding. Taking Prostamol is definitely not recommended for those who suffer from stomach or intestinal ulcers or those who are to undergo surgery soon.

Several testimonials of stated contraindications to patients and former patients who have been prescribed the drug of interest can be viewed on the Internet.

Finasteride side effects: what are they?

When initiating medical therapy, one of the aspects to pay most attention to is that…

Fighting baldness with minoxidil: does it work?

Does the use of minoxidil work to combat hair loss?This is one of the most…

Cyproterone acetate is a novelty in terms of hair loss treatment. The active ingredient acts…