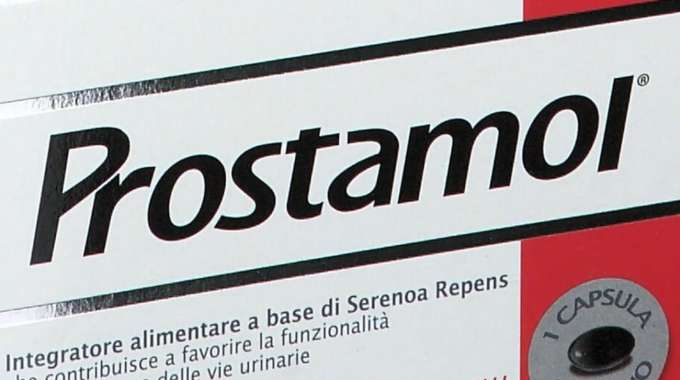 Prostamol is a medication that works to treat certain problems concerning the prostate and urinary tract. This medication contains a particular active ingredient based on an extract of the plant Serenoa Repens, which is native to Southern Europe, Northern Africa, and parts of America.

The use of the extracts of this plant also has effects on hair loss and regrowth. But can it be said that Prostamol is effective for hair regrowth?

What Prostamol is used for

In the medical field, the use of the drug Prostamol is indicated mainly for the treatment of BPH, or benign prostatic hypertrophy. In these situations, the drug allows reducing the excessive volume of prostate size.

Each capsule of Prostamol, weighing half a gram,has within it an extract of Serenoa Repens which helps stimulate proper prostate function.

The use of extracts of this plant agives inhibits the enzyme 5-alpha-reductase, in the two possible isoforms, from producing DHT from testosterone.

Notably, DHT is the major contributor to the abnormal increase in prostate volume in BPH. It also acts in the phenomenon of hair loss by binding to androgen receptors in hair bulbs and progressively atrophying them.

How to take the medicine

Each package of Prostamol contains 30 or 60 soft capsules weighing 505 mg each, containing 320 mg of Serenoa Repens extract. In addition to this substance, Prostamol also contains gelatin and glycerol, and there is no trace of gluten.

The recommended intake generally is one capsule per day following meals.

General warnings concern not to exceed the recommended daily dose, do not administer to children under three years of age or to women of childbearing age..

The main side effects only affect people suffering from stomach disorders and those undergoing hormone treatment.

In order to take the medicine, a prescription is required.

Prostamol and hair: does it work? A scientific study

When Prostamol is associated as a treatment for the problem of baldness, it is meant to act through the content of Serenoa Repens extracts.

Compared to classic solutions for lalopecia, such as finasteride or the hair transplant, Prostamol has a very limited effect.

Confirming this is a study1 from 2012 published in the International Journal of Immunopathology and Pharmacology.

The objective of this research, which also involved leading Italian dermatologists, was to compare the efficacy of Serenoa Repens with that of finasteride in cases of male androgenetic alopecia.

In the study, 100 men with the condition participated, divided into two groups. The first group received 320 mg of Serenoa Repens, while the second group received 1 mg of finasteride.

The total duration of the study was 2 years. At the end of this period, 38 percent of patients who had used Serenoa Repens showed improvement; in the group using finasteride, however, the percentage was 68 percent.

These values, based on a visual comparison of pre-post treatment photographs, indicates to us that Prostamol and Serenoa Repens have yes effects on hair and regrowth, but that they are much less than the therapies currently in use.

Serenoa Repens: does it have effects against baldness?

Is Serenoa Repens an effective way to combat hair loss?This is one of the main…

One of the most used supplements to stimulate hair regrowth and fight  baldness is Annurmets.…

Biotin and hair health – what is it for?

Biotin, also known as vitamin H or vitamin B7 is considered one of the most…