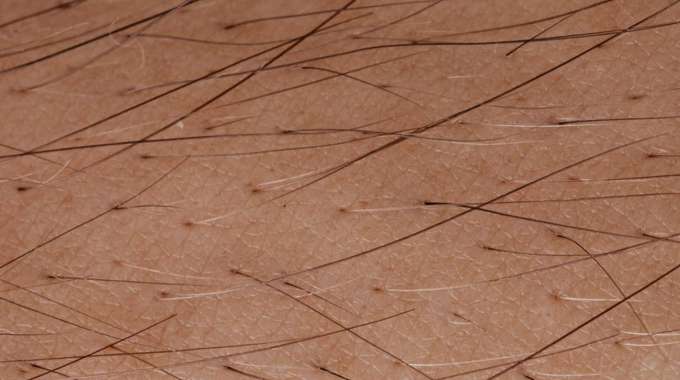 The hair follicle is the basic structure surrounding the hair root. Its major components, including the papilla, germinal matrix, and bulb, extend between the dermis and epidermis.

The life cycle of each follicle is largely composed of 3 successive phases that follow one another periodically. Disruption of the cycle can result in widespread problems such as alopecia areata or telogen effluvium.

What is the hair follicle

According to some estimates, each adult man has an average of 5 million hair follicles on his body, of which over 100 thousand are found in the scalp.

In simple words, it is possible to describe a hair follicle as a “tunnel-like” structure found in the outermost layers of the skin. A very effective simile is that of a plant present in a pot. In this case,the vase is the follicle while the plant is the hair..

The lower part of each follicle then gives rise to the roots of the hair and hair, consisting mainly of protein and nourished by blood vessels.

Hair follicles can be considered miniature organs capable of autonomous regeneration and self-regulation. The structure of follicles contains several components.

It is the basic unit is located in the lower part of the follicle. It is composed mainly of connective tissue and mesenchymal cells, also known as fibroblasts. These cells are responsible for the proliferation and differentiation of matrix cells, which are essential for the growth of the hair follicle.

Also known simply by the term “matrix,” it constitutes the epithelial compartment and surrounds the dermal papilla. Within it are proliferative cells that go on to form the follicle itself.

In contrast, the bulb represents a “stocking-shaped” structure that is located near the bottom of the follicle and circles both the papilla and the germinal matrix. Such a bulb represents the “living” part of the hair and is constantly nourished by blood vessels.

It is at the central part of the follicle, also known only as the “swelling.” Within it arestem cells responsible for follicle growth and regeneration.

Each hair or hair follows a life cycle independent of the others but always beginning with the anagen phase. This phase represents the period of growth, which lasts in the average scalp between 2 and 6-8 years. During this period, stem cells in the isthmus begin to proliferate, giving rise to new follicles.

This is the phase immediately following the anagen phase and represents a transitional period. During the 2-4 weeks of catagen phase, hair follicles undergo a phase of involution that leads them to a gradual cessation of growth.

During this period, which can extend up to 3 months, hair follicles enter a dormant phase. This quiescence leads to thinning and subsequent hair loss.

The relationship between the durations of the anagen and telogen phases has a great influence in the actual length of the reference hairs or hairs. For example, in hair there is a large ratio between anagen and telogen, which leads to long hair; the same ratio, for example for eyebrows, is limited, which also limits the final length of these hairs.

Dihydrotestosterone: the effects on the body

Dihydrotestosterone is a molecule that plays a very important role in our bodies. Known as…

Hairline: all the features

The hairline, in English hairline, is the first noticeable part of a person's hairstyle. The…