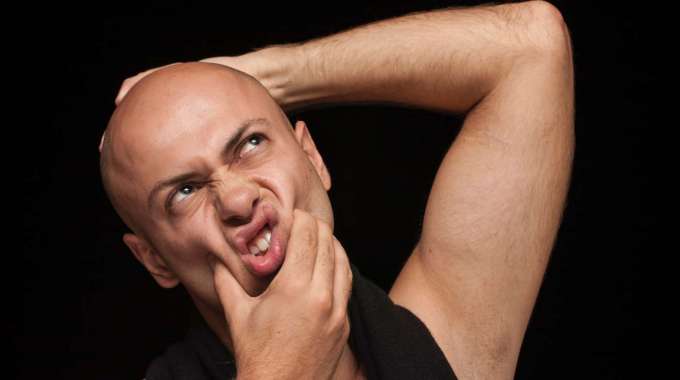 There are often questions about hereditary baldness and actually there are also quite a few false myths to dispel. We usually try to identify the culprit among grandparents, uncles, moms, dads, but often do not have clear ideas.

For this reason, the first thing to do is to understand who transmits hereditary baldness.

When it comes to hereditary baldness and how to treat it

The hereditary baldness involves those individuals who suffer from androgenetic alopecia. It is, without a doubt, the most common form of alopecia and also known although, to tell the truth, on some points there is still much confusion and this is not good.

Recent studies have identified a possible cause of hereditary baldness. It is not a person, but rather a genetic mutation of the Mp2 protein, which is crucial in hair formation. The study that gave this result was conducted on pigs that, however, are very similar to humans and therefore it is thought that the result may be valid for us too.

What happens? The researchers arrived at this result after they sequenced the DNA and identified the Map2 protein as the main cause of the problem. This does not allow follicles to develop and grow properly.

Prior to this discovery, which was made in China through studies on pigs, other studies were carried out on the genetic makeup of individuals suffering from androgenetic alopecia which, as we recall, is hereditary. It has been observed that the inheritance of baldness does not come from a single gene, but from several genes that all reside in the X chromosome. The latter is given by the mother and, for this reason, it was always thought that androgenetic alopecia was transmitted by the paternal grandfather.

We are going to find out what will be in the coming months or years, but what is certain is that androgenetic alopecia can lead to baldness and, therefore, can be a source of psychological distress of no small magnitude. For this reason, it is important to remember that those who do not accept themselves as bald and therefore wish to consider a definitive solution to baldness should refer to hair transplantation.

Fortunately, nowadays, there are many new techniques that are innovative and less invasive than in the past, which allow to have an optimal result but without pain and without a long post-operative period as was the case years ago.

These new techniques, aimed at combating hereditary baldness, are definitely useful because they allow you to regain your self-confidence, which is often lost along with hair. Those who have a problem of this kind tend, in fact, to isolate themselves and no longer accept themselves.