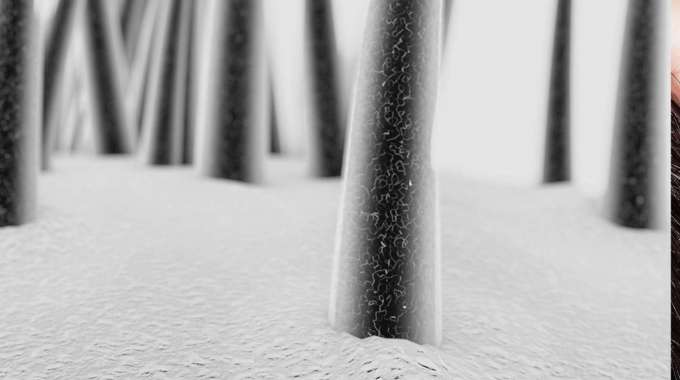 The area of our skin over which hair grows is called the scalp. It is a special type of skin that, although it consists of the classic layers, can manifest its own pathologies.

Composition of the scalp

The scalp is that area of skin surrounding our head1. It consists of five main layers:

Problems of the scalp

Several alterations can affect the scalp. Let us look at the most common ones together.

Seborrhea of the scalp

Also known by the term sebaceous hypersecretion, seborrhea indicates a condition in which there is overproduction of sebum by the sebaceous glands present in the first layer of the skin.

It can be recognized by the classic symptoms: head itching, redness, irritation, burning.

In case this condition is not treated in time, there is a risk that it will worsen, leading to the development of seborrheic dermatitis. In the worst cases there is also the possibility of hair loss.

The latter case is known by the term seborrheic alopecia.

Psoriasis of the scalp

Psoriasis is an autoimmune disease that affects men and women leading to the formation of silvery-white plaques on the skin. These plaques are most noticeable on the scalp, arms, legs and hips. Below them, the skin appears very irritated and a strong red color.

The causes leading to the appearance of this condition are varied: too little exposure to the sun, taking medications such as progesterone or cortisone, or simply consequences of physical or psychological trauma.

Sweating is the mechanism used by our body to be able to lower its temperature, keeping it around 37°C. In cases where there is an excessive production of sweat by the scalp this is called hyperhidrosis. Several symptoms may occur in such situations, such as frequent itching or an unpleasant odor.

Hyperhidrosis can have different origins, for example, it may depend on cpsychological causes such as insecurity or be the consequence of a particularly intense emotion. Similarly, excessive sweating may be caused by influenza, infections or problems to the thyroid.

Other issues that can affect the scalp include dry skin, known as asteatosis, scalp pain, known as tricodynia, and dandruff.

Brittle hair: what you need to know

It is often the case, especially for women, that their hair are fragile, weak and…