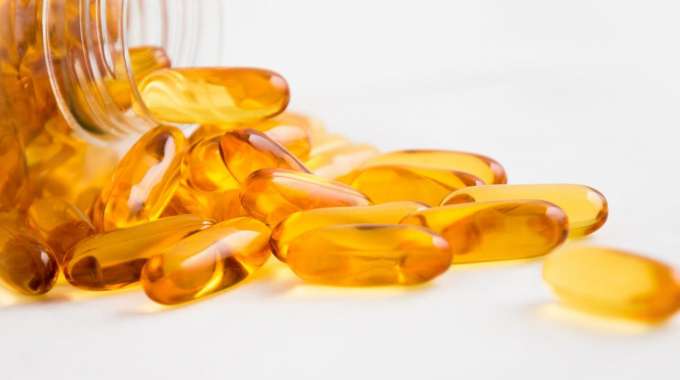 Is Serenoa Repens an effective way to combat hair loss?This is one of the main questions being asked by men and women around the world looking for an effective cure for baldness. According to some studies, the substance would lead to benefits through the inhibition of some specific enzymes; according to others, however, the effective measures are others. But what is the truth?

What is Serenoa Repens

It all starts with the so-called “Saw Palmetto,” a dwarf palm that grows in geographical areas such as the United States or Central and South America. That plant is known to give birth to fruits that, when ripe, aredehydrated to form preparations.

These include Serenoa Repens, a concentrate of the extract of Saw Palmetto fruits. This substance is characterized by strong natural properties. Until the 1800s, it was used by Native Americans to treat prostate and testicular issues. The official introduction into the pharmaceutical market, however, is from the 1920s, with the conclusion of studies dating back to the 1980s.

According to several studies conducted and confirmed by researchers around the world, Serenoa Repens has several benevolent properties. However, its popularity is due to one characteristic in particular, namely hair regrowth. There are numerous scientific studies in this regard, such as the one at the following link. Specifically, the study published in 2020 aimed to test the efficacy and tolerability of Serenoa Repens-based supplements in patients suffering from hair loss.

Research results showed that 60 percent of patients had overall improvements in hair, 27 percent in total hair number, and over 87 percent in density. However, these percentages, however significant, must take into account the limited number of patients who participated, only 5.

Comparison with finasteride to treat baldness

A 2012 research set out to determine the hair regrowth of patients suffering from male alopecia through a comparison with existing methods such as finasteride. Specifically, 100 male patients with androgenic alopecia participated in the study. The study lasted 2 years, and the men were divided into two groups. The first group took 320 mg of Serenoa Repens every day, while the second group took 1 mg of finasteride.

After the 24-month period, results showed that only38% of patients treated with Serenoa Repens had regrowth results. In the group using finasteride, on the other hand, thegrowth was 68%.

If you suffer from alopecia or similar issues, it is useful to see a physician before embarking independently on a medical course with Serenoa Repens. While there are no significant side effects, other than the possibility of being allergic, there are more effective alternative methods. In fact, one of them involves the use of medications such as finasteride or minoxidil.

If, on the other hand, one wishes to resolve permanently the problem of hair loss, the ultimate solution is that of hair transplantation. The procedure is performed in day-hospital in Rome by Doctor Chiara Insalaco, an internationally renowned surgeon.

Does prostamol work for hair regrowth?

One of the most used supplements to stimulate hair regrowth and fight  baldness is Annurmets.…

Biotin and hair health – what is it for?

Biotin, also known as vitamin H or vitamin B7 is considered one of the most…